skip to main | skip to sidebar

Anyone that lives in or around the L.A. area, you better get your ass to the Echoplex tomorrow night in Echo Park. Detroit legends Death are coming to town for one night only. You don't wanna miss this. These guys are great. If you're not familiar with their work, check out ...For The Whole World To See. They also released Spiritual - Mental - Physical, a collection of early demos and practice sessions.

Check out some of my original music. Let me know what you think.

Posted by ograwker at 8:30 PM No comments: 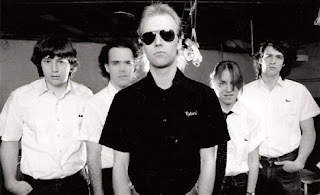 Released on their own Chlorinated Records in 1979, this was the first record from this Atlanta, Georgia outfit. The highlight here is of course the title track. Although the B-Side is definitely not a downer. It's almost reminiscent of Detroit's Destroy All Monsters. They would go on to release more records into the 80's, none of which I've personally heard. I do believe they still plays shows in & around their hometown. Check out their site here. Enjoy! 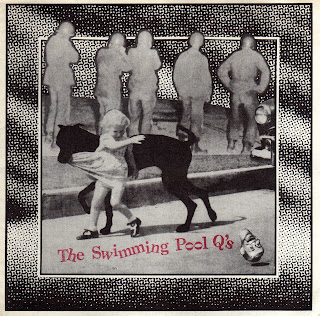 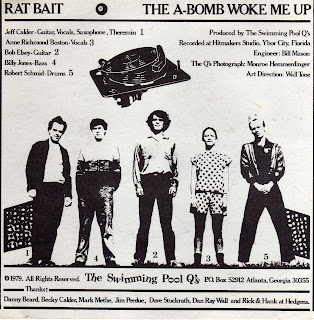 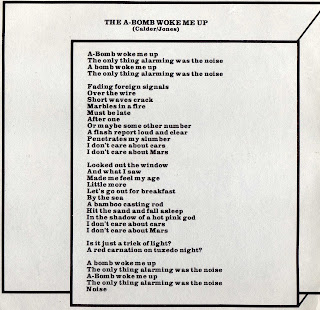 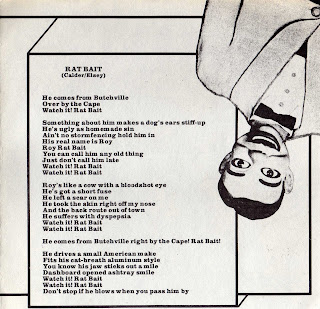 The Avengers - Frontier Records 30th Anniversary - Live At The Echoplex 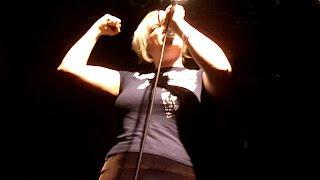 Still going strong with original members Penelope Houston & Greg Ingraham, The Avengers were next to take the stage. They played tracks from both E.P.'s & their 1983 album. I think I Believe In Me was the only track missing from their set. They even included their version of The Rolling Stone's Paint It Black. Now unfortunately this was the last band I got on camera. All 4 of my camera batteries were totally juiced after The Avengers. Besides there's already an abundance of live material from T.S.O.L. & The Adolescents available on the interwebs.

Also check here for a great review/photos from the show. 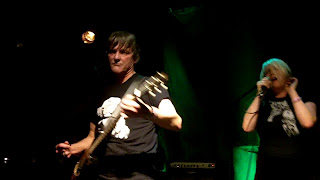 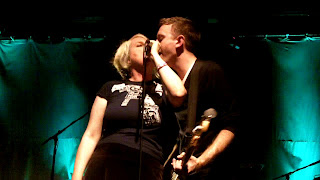 We Are The One
Thin White Line
Teenage Rebel
Open Your Eyes
Corpus Christi
Uh Oh!
Cheap Tragedies
White Nigger
Car Crash
Paint It Black
The American In Me
--------
Get It
--------
Posted by ograwker at 5:33 PM 2 comments: 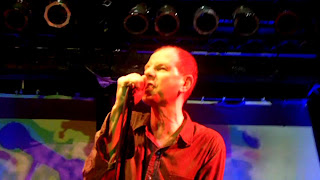 27 years later, The Middle Class were finally set to take the stage. I think most everyone that night came out to see this highly anticipated reunion. Playing tracks from everyone of their releases, the band definitely did not disappoint. The atmospheric post punk of their later records blended well with the adrenaline-induced hardcore of their earlier material. Both old and young danced, stared, screamed, & yelled in awe of this great bands long awaited performance. Bass player Mike Patton closed it out with a "cover" of Eddie & The Subtitles American Society. I say "cover" because Mike Patton did play bass on the original record. So is it really a cover? Hope you all enjoy this music as much as I got the chance to that night. 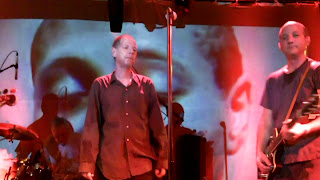 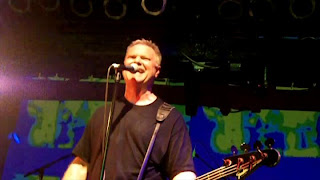 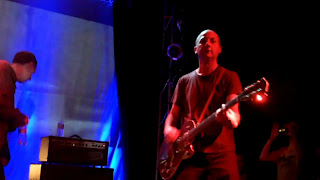 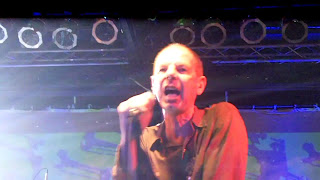 Home Is Where
You Belong
Archetype
Restless Young Men
Situations
Above Suspicion
Love Is Just A Tool
Introductory Rites
Ritual & Deceit
Insurgence
Blueprint For Joy
Mosque
Out Of My Hands
Last Touch
Out of Vogue
Track 16
She Cracked
American Society
--------
Get It
--------
Posted by ograwker at 4:35 PM 2 comments:

The Deadbeats - Frontier Records 30th Anniversary - Live At The Echoplex 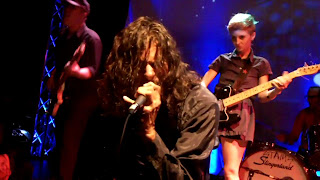 Take a little bit of The Screamers, mix it with some of The Weirdos, top it with just a bit of The Mad, & then you might just end up with something that sounds sort of like The Deadbeats. The band released their lone Kill The Hippies 7" on Dangerhouse in 1978. Classic L.A. Punk at its best. 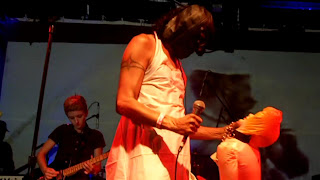 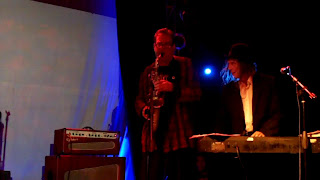 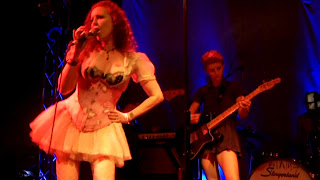 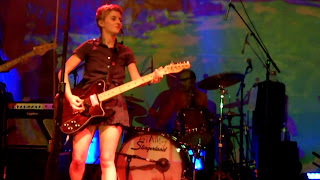 Backed by his buddies from Poop, Rikk Agnew was next to take the stage. His set had songs spanning from his time with the Adolescents, D.I., Christian Death, & even his 1982 solo album, All By Myself. Toward the end of his set, Rikk brought out a surprise special guest. Original 1979 Adolescents guitarist John O'Donovan took the stage to play Creatures & Kids of the Black Hole.
Pretty cool guest. 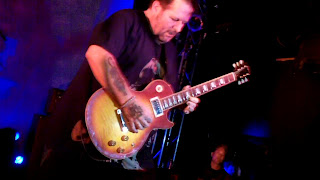 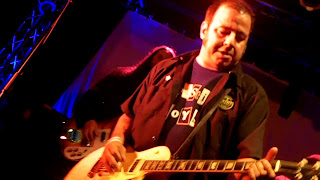 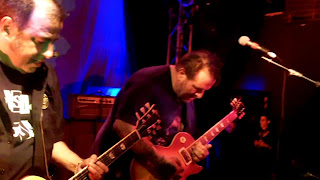 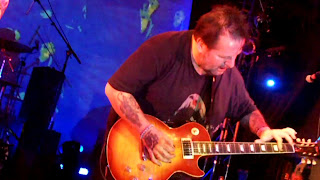